Why I Left the Democrats

Hello! Thank you, YoungPatriotRising, for allowing me to write a guest post for your blog. I'm honored! I'm a woman, an American, a patriot, a conservative, an independent thinker, and a conservative book lover.  I've started a conservative book review blog: https://www.conservativebookreviews.com. I've walked away from the Democratic party. Here is my story!

On the evening of November 4, 2008, Barack Obama became the 44th president of the United States. Not only did we have a president who was polished, intelligent, and who could mesmerize me with his eloquence, but he's also black, like me. That night, I sat in my living room with my sister, and we cried tears of joy. We called our family members, including my grandmother, who at the time was 90 years old. We were so glad that a 90 year old black woman could finally see a black man become president. We didn't think it would happen in her lifetime, or our lifetime, for that matter. I was on cloud nine for months. My husband, a police sergeant, was present at Obama's victory speech in Chicago's Grant Park, and he brought me back a t-shirt. I wore that t-shirt as much as I could back then, even though it was one size too large. Today? That shirt is in a cedar chest, where it will stay. I walked away from the Democrats in 2015, and I will NEVER return. Who do I have to thank for walking away? Ironically, it's Obama.

You see, I have a confession to make. I voted for Obama because he's black. Sure, I liked him for his intelligence and stuff, but the truth is I wanted to see a black president. When he was president, for a while, some white conservatives would ask me, "What has Obama done?" I didn't really know. All I knew is that if you took that tone with me, you were racist. I was the perfect snowflake. Obama, with his intellect and eloquence, had me under his spell. He could do no wrong. It wasn't until after I voted for Obama a second time that the spell began to fade. What stuck out for me? He refused to use the term "Islamic terrorism." He didn't defend police officers and even invited the anti-white and anti-police Black Lives Matter members to the White House. He messed with health care, threw up a website that didn't work and made it difficult for small business owners to afford it. The veneer wore off, and I realized that Obama is an anti-American radical, a snake-in-the-grass that fooled me for years.

I found myself getting angrier and angrier and angrier. To top it all off, the Democrat nominee for 2016 was Hillary Clinton, who made it so no other Democrat, such as Bernie Sanders, could compete with her on a level playing field. I eagerly awaited each Wikileaks drop, confirming that the Clinton Cartel is an utterly corrupt group of people. Donald Trump announced his candidacy. I supported Ben Carson. I felt that Donald Trump was just too politically incorrect to be taken seriously. When he made fun of Rosie O'Donnell on the debate stage, for example, that disturbed me. Now, I realize he was entirely right. More and more Republican candidates dropped out, including Ben Carson. Then, to my shock, Ben Carson endorsed Donald Trump, and he gave compelling reasons why he supports Trump. From there, I was on the Trump train, tweets and all.

I left the Democrats, and joined the Republicans because that's what I thought I was supposed to do. But I'm brave and outspoken, and that's not what I saw from the Republicans. I saw them as weak and spineless, and that's not something I admire. They're nothing like Donald Trump, so as quickly as I joined the Republicans, I left them and became an Independent. Along the way, I read the Constitution (never read it as a liberal), and I learned what it means to be a conservative. As an African American, I grew up Democrat. Most African Americans will tell you the same thing. But, on my own, I realized that the Democrats are only for black people every four years. Political leaders like Candace Owens has been successful at pushing that point home with her BLEXIT movement. Lots of African Americans are leaving the Democrat party as witnessed through BLEXIT, as well as Brandon Straka's #WalkAway movement.

Us African Americans who have left the Democratic party are also well aware that the media, which President Trump correctly said, is fake news. They call him racist, for example. But he's not racist at all. Don't believe me? Watch this 20-minute video: https://youtu.be/4gmRqEPokpQ. I thank God that I'm a conservative and a Trump supporter. I know that there is no other Republican who could have beat Crooked Hillary. He's no "Mr. Nice Guy," and that's what we sorely needed. Today, I'm thoroughly into my life as a conservative, so much so that I've started a conservative book review blog: https://www.conservativebookreviews.com, as I mentioned earlier. I review a conservative book every ten days. Please visit my blog and leave a comment at one or more of my reviews! You can comment anonymously, with your Name/URL, or with your Google account. I'd love it if you'd follow my blog, as well. Right on the front of my blog is "Follow Conservative Book Reviews by Email." Just type in your email address, click "submit," and you're done! Also, be sure to follow me on Twitter @patriot_grl! Thank you for reading!
BLEXIT blogger Brandon Straka Candace Owens conservative women Democrats Donald Trump elections Obama Republicans WalkAway

Looking forward to reading your comment! Side note: If you are using Safari to read/comment, you will have troubles commenting. Use Google Chrome for comments!

Young Patriot Rising
I began this blog upon realizing this country will be lost unless conservatives begin to speak out. If you love your country, and don't want to see it fall into the wrong hands, this is the right place for you! All patriots are welcome! 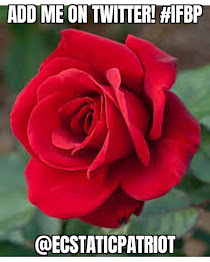 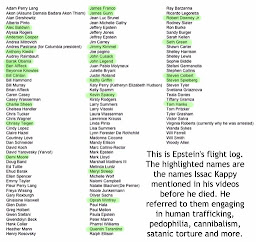 Everyone Should Be Talking About Human Trafficking 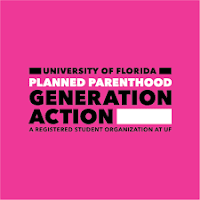 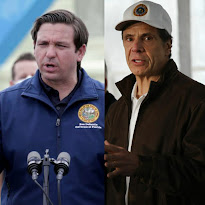 Why Socialism Is Popular Among Young Americans

An Interview With Gavin Rollins 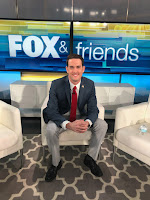 Cuties: This Is Just The Beginning 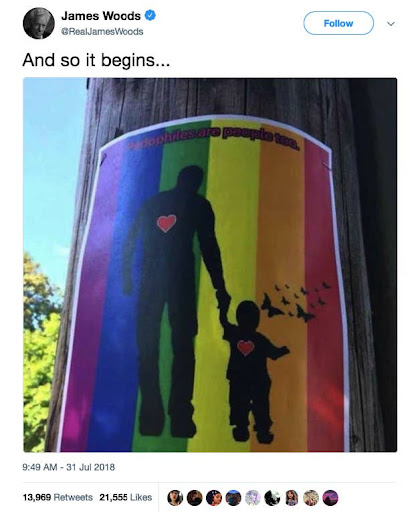 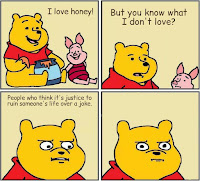 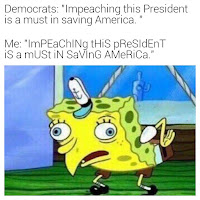